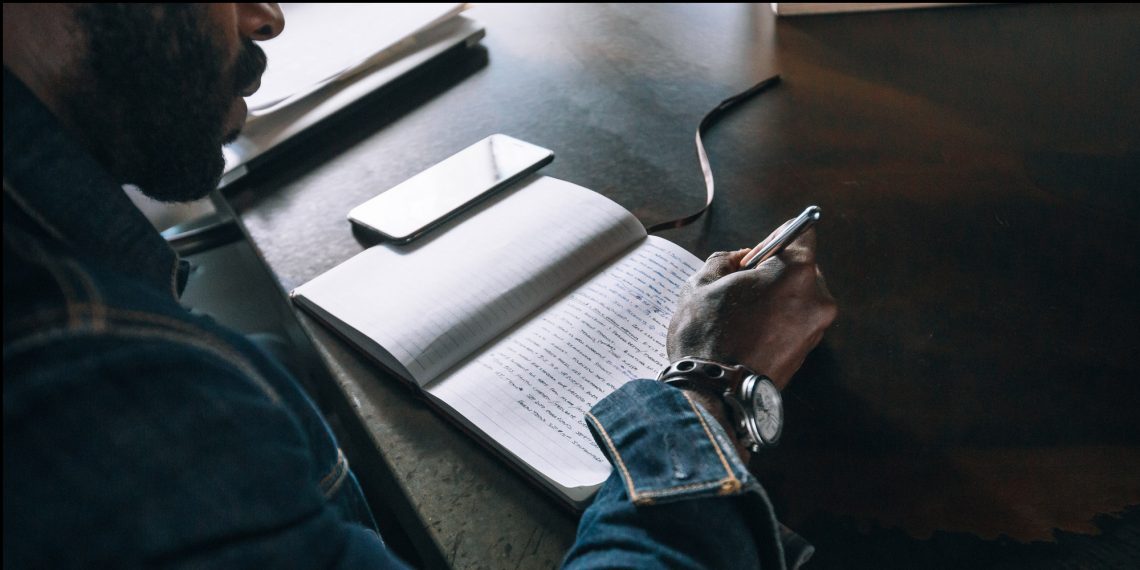 From my book: Writing through the Fog

Swoopers write a story quickly, higgledy-piggledy, crinkum-crankum, any which way.  Then they go over it again painstakingly, fixing everything that is just plain awful or doesn’t work.  Bashers go one sentence at a time, getting it exactly right before they go on to the next one.  When they’re done, they’re done.

Are you a swooper or a basher?

Conventional writing wisdom tells us not to be bashers – not to edit our work while we’re writing it – and that’s usually helpful information.  Pound out a first draft as quickly as you can, and then go back to the beginning with the eye of an editor.

The worst thing you can do is censor yourself as the pencil hits the paper.  You must not edit until you get it all on paper.  If you can get everything down, stream-of-consciousness, you’ll do yourself a service.

People tend to get stuck rearranging, rethinking and polishing what they’ve already written instead of moving on, instead of putting new words on the page.  They toil over passages, trying desperately to craft the perfect scene, the perfect paragraph, endlessly revising until what’s left is a jewel that makes every sentence that follows pale in comparison – demanding more polish and more revision.

If you find yourself getting caught in this trap, try dictating your piece in order to make it difficult to edit during the writing process.  Or, if you’re particularly strong-minded, simply forbid yourself from going back over anything you’ve written until you come to the end of your first draft.

That said, some people are bashers.  They do their best work when they’re able to write and rethink, revise and rearrange, edit and polish all in the same session.  I’m one of those people, and that’s how Writing through the Fog was written.  I hesitated to post this suggestion because the advice given to writers on this matter is so consistent.  Nearly every writer advises others to separate their editing from their writing.  But, I’ve found that’s simply not how my distracted mind works best.  Sometimes, it wants to write.  Sometimes, it wants to edit.  Sometimes, it simply wants to read over what I’ve written from the beginning.  I’ve found that if I allow my brain to work on whatever it’s capable of in the moment, I end up with better writing.

I don’t recommend this lightly, and I don’t believe it’s a suggestion meant for everyone.  But, if you find that writing something from beginning to end just isn’t working, combining your writing and editing is simply another tool you can try.

Swoop or Bash: If you’re not sure whether editing while writing is a useful tool for you, devote a few writing sessions to combining the two elements.  Try not to get mired in making everything just so.  (Remember, perfection doesn’t actually exist.)  If you find yourself stuck restructuring something or rewording a phrase again and again, highlight the passage and move on.  Give yourself permission to jump around your manuscript and work on whatever calls to you. 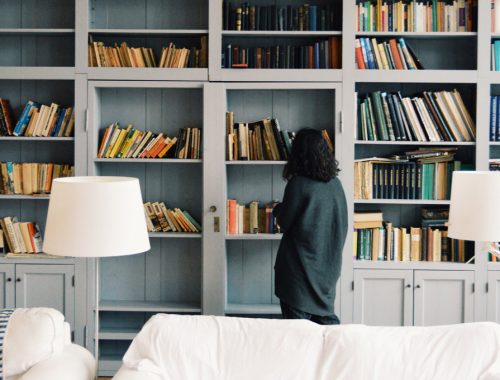 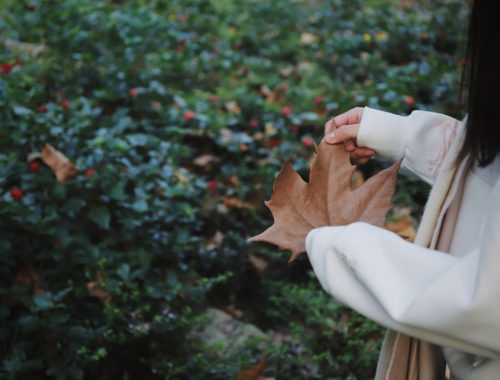 A Heap of Loafing: Why Writers Need Time 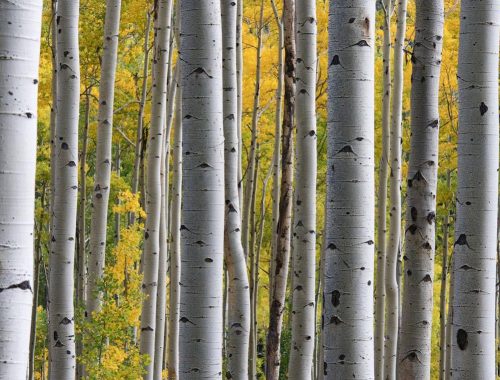 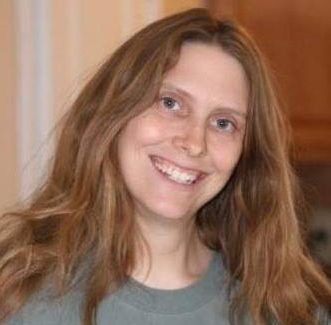